The Summit Lake Paiute Tribe is a federally recognized Indian Tribe and has a government-to-government relationship with the federal government, states, counties and other local governments. 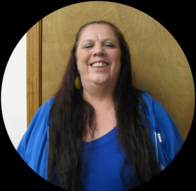 We are pleased to announce the Summit Lake Paiute Tribal Council,

By election on October 24, 1964, the members of the Agai Panina Ticutta (Summit Lake Fish Eaters) Tribe of the Northern Paiute Nation gave up their traditional form of government, conditionally adopted some of the form of government that was suggested by the Indian Reorganization Act of 1934 (see Articles of Association (Constitution) and changed the name of the Tribe to the "Summit Lake Paiute Tribe." The Tribe's Articles of Association were approved by John A. Carver Jr., Acting Secretary of the U.S. Department of the Interior on January 8, 1965. The Tribe's Reservation is surrounded by Humboldt County in Northwest, Nevada. The Reservation is about 50 miles south of the Oregon state line, and about 70 miles east of the California state line. 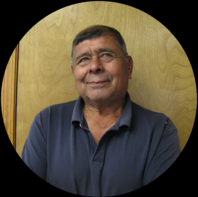 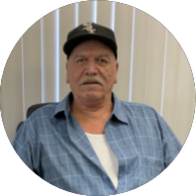 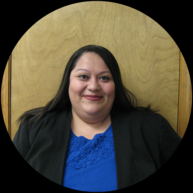 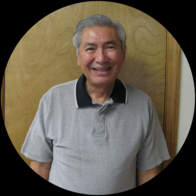 The Administration Office of the Summit Lake Paiute Tribe

Hours of Operation: Monday through Friday, 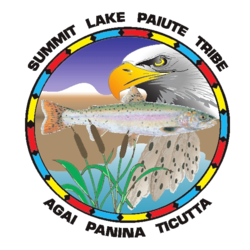